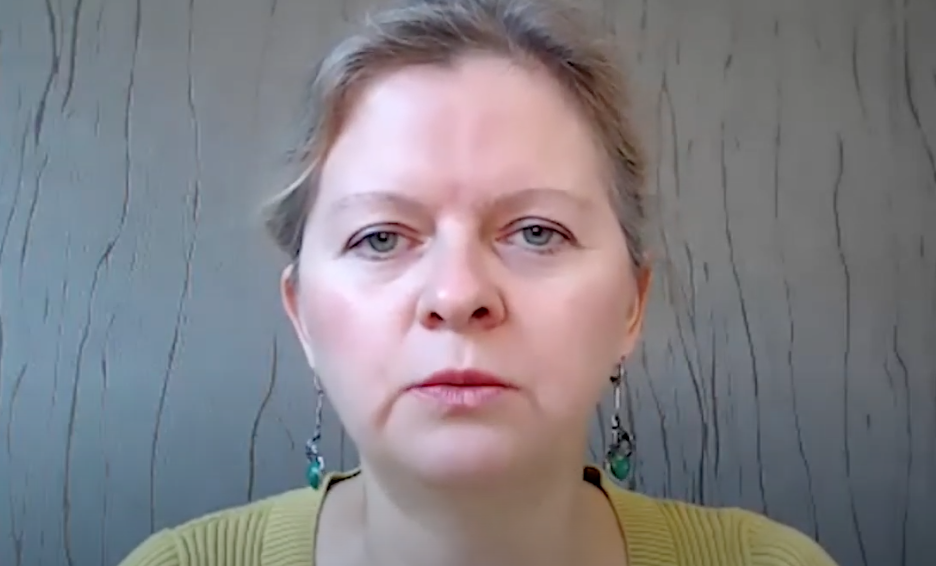 “Especially when you do not have any information, you really do not know what your chances are to live, and you have no idea what your treatment will be.“ E.T.

After having moved back to Switzerland, she developed health issues and had to have surgery. A year later, she noticed a strange rough patch on her skin on the outer upper quadrant of her right breast. When she pressed it, she found a lump. This was a moment of panic and denial. She went to her gynecologist and at first, the doctors thought it was nothing serious. Even after an ultrasound and a biopsy, the results were not conclusive. Her doctor recommended standard cancer surgery. After the surgery, the doctor explained that she had cancer in the lymph nodes and that it was an aggressive type. He also said that it was not quite clear on how to proceed, because the type was not yet clear and more information still needed to come in, but that after a week they would know more. She insisted on being discharged on the next day because she would feel better and she has nursing skills, so she could take care of herself.For dinner at the hospital, she received a pie for dinner. She got upset because the meal was full of sugar; she did not want to feed the cancer by eating it. The nurse did not know that she had just been diagnosed and they sent her another nurse to talk to. The next day, she mentioned the issue to the doctor. He did not understand the problem of eating sugar and said it made no difference. This was quite frustrating for her, given that she knows otherwise. She went home for a week, but it was a really difficult time – not just because of the diagnosis but also because she did not receive any follow-up information. “I tried to get my mind off things because with the diagnosis you think you’re going to die and you feel all alone. Especially when you do not have any information, you really do not know what your chances are to live, and you have no idea what your treatment will be. You just know that anybody you have ever known who has been diagnosed with cancer (there is a big stigma associated with it) other people start to separate, they start to avoid them, it's kind of the whole stigma associated with cancer.”She had radiation therapy for 2 months (5 days a week) and has been taking medication for 5 years. She did not want to have chemotherapy unless the risk was really high. The hardest thing was to talk to people. She only knew one person with a similar story, but when she reached out this person did not want to talk to her. She felt very alone because of the stigma, and at the beginning, she had a very hard time handling her emotions: “It puts you face-to-face with mortality.” Later on, she learned that women with cancer cry all the time and that this is normal. She would have liked to have known this from the start. Also, in addition to her rollercoaster of emotions, she had a very difficult time at the hospital because everybody spoke German, and the staff was not very helpful in translating the forms for her to understand. Additionally, whenever she did tests outside of the hospital, her doctors did not receive the results. So, they would actively ask her for the results every time.Her worst experience concerning the limited integration between providers was when she got transferred back to Basel during the midst of the COVID situation. The doctor spent one whole hour during their meeting just typing in the information from Listel. Apparently, he was so stressed and in a panic that she did not dare to tell him that he could just copy/paste it. Her main doctor, however, was very good. Since he was a close friend of her close friend, she could trust him in the decision-making processes. She insisted on a record of everything and asked him to provide her with the latest research. He also offered to choose her treatment for her. Sadly, due to time limitations, she could not look into all the different treatments in time. So, in the end, the doctor decided, but she was very glad that he gave her this opportunity. Another good experience was with the cancer support groups that she herself found on Facebook. She used to get advice from these groups, and now she is supporting other people. She was not recommended for a live group but in her view, that would have been really helpful. Today, the chance that the cancer will return lies at 25%.