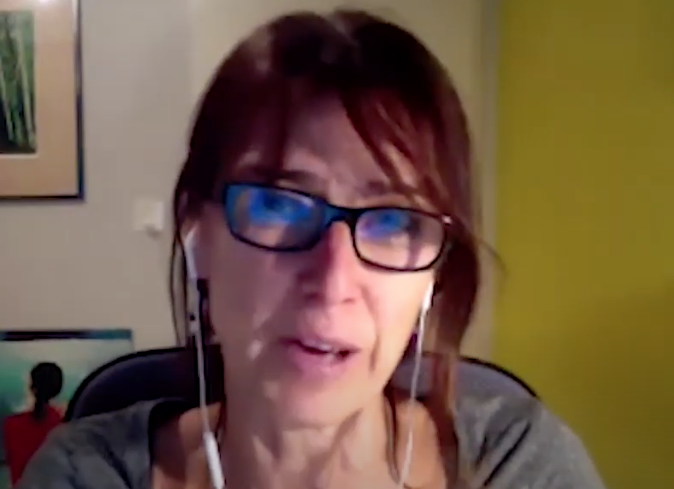 “The diagnosis felt like when a train hits you, or at least that's how it felt for me.” R.L.

The interviewee of this story is the daughter of the patient (her father). The father developed his first symptoms in 2008, starting with lower back pain and then with a weakness in his legs. The weakness lasted a long time. During a holiday trip, he was very slow when walking and very tired. After this, his body started to change from strong to weak; he lost weight and his muscles started vanishing. He went to the doctor and a year after his first symptoms he was diagnosed with Amyotrophic lateral sclerosis (ALS, also known as motor neurone disease ). “My first reaction was, it can’t be; because this is such a serious disease and there is no way my father can have such a serious disease.”The daughter tried to enroll her father in a clinical trial but he was not able to participate because the testing clinics were in America. Her father was a very logical person, and he wanted to know everything about the disease. He wanted to understand what was in his power to change and prevent. He read about the disease (e.g. prognosis and therapy on the internet) and was always one step ahead in preparing for the next phase (e.g. needs higher bed) and monitoring his symptoms, to make life easier for the primary caregiver (his wife). “He would have liked a device that would help him to proactively prepare.” One of his main fears was that he may not be able to talk anymore, and that he would become completely dependent at some point.In Slovakia the doctors were not very helpful. Apart from the diagnosis and the therapy, they were not interested in his symptoms, which frustrated the father because he wanted to know how to prepare for the next steps. In the end, he knew more about the disease than the doctors. However, his knowledge also discouraged him, because he soon realized that since he was living in Slovakia, he did not have access to the newest medications that may have helped him.In St. Gallen, however, he had a very good experience at the ALS clinic. They provided information on things that could improve his quality of life (e.g. diet, physiotherapy, baths, cannabis for the pain) and more importantly, they paidattention to the course of his disease. Since then, the daughter has tried to stay in contact with the clinic.In Slovakia they also had connections to patients, who helped them figure out basic things such as which bed is better. At one point her father was prescribed physiotherapy, but shockingly, the office was on the first floor without a lift and he was in a wheelchair. “It was kind of like a bad joke”.Sometimes, during good conversations with friends and family, he could forget that he had a problem. But then when he was at the table, he needed help to eat or do other things and this ruined the moment. He mostly used mechanical devices (e.g. oxygen support, a really good electric wheelchair with a joystick - no pressing buttons) to support his daily life.Neither the mother nor the daughter could know if he was alright when he was not physically with them. This was quite stressful because he usually had a bag to hold his phone but he also had walking support. So, when he was walking around, he was not able to pull out the phone and call someone, or to answer a call. Sadly, in 2013 he passed away in his home.